Sodimate dosing systems are installed in different treatment processes of potable water and desalination or residual.

Sodimate feed systems are widely used for metering sodium carbonate as well as for preparing slurries in order to remove the hardness of the water caused by the calcium and magnesium of the minerals.

Hard water causes a variety of problems for treatment facilities and distribution lines, such as lime scale or mineral buildup, which can cause equipment jams and damage.

Many people also report that hard water has an unpleasant taste. Sodium bicarbonate, also known as sodium bicarbonate, is added to water to react with minerals and form a condensate, which can be removed through filtration or sedimentation. 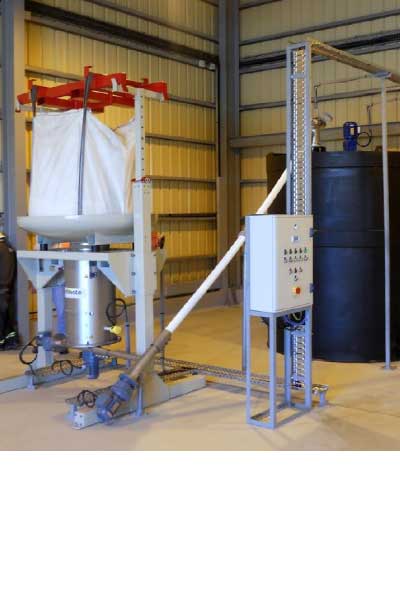 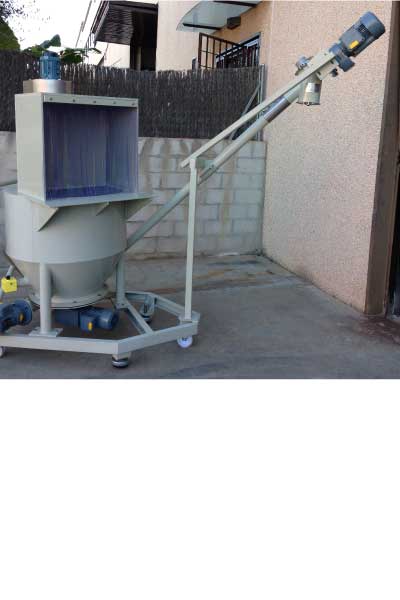 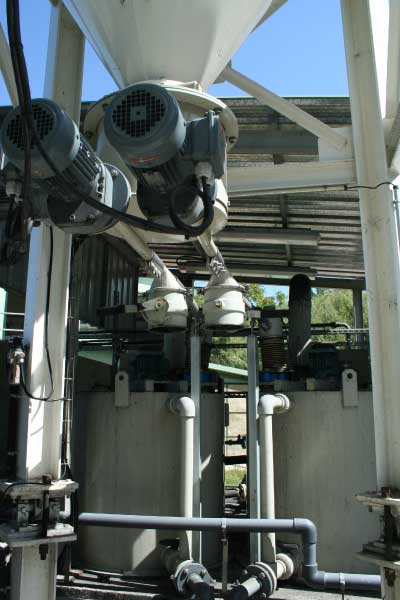